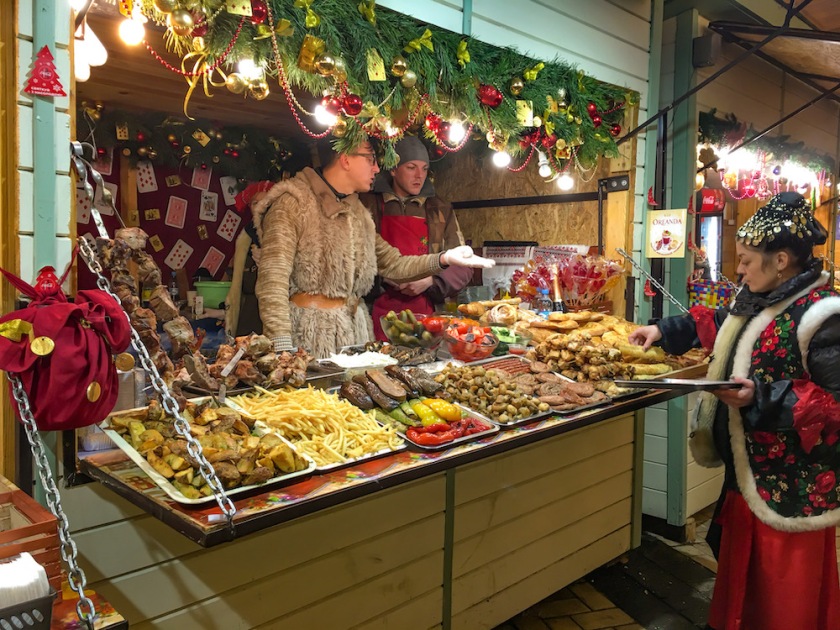 We all make mistakes. But we learn from the mistake we make and hopefully we don’t repeat the same mistake again. Well, this is what happened to me. I made a big mistake – a costly one.

I don’t have any specific rules on when to book a trip. My philosophy is to book a trip when there is a fantastic deal that you just can’t pass. I’ve booked a trip 360 days in advance, but I’ve also booked a trip a few hours before the scheduled departure time. So it all depends on the need and the value.

This has been a slow month for me as my mom is visiting for a couple weeks in September. I don’t have any trip planned in October unless there is a last-minute one that I may take. That said, November and December will be my peak time for travels.

Back in February, there was a Turkish Airlines fare sale event in the Philippines. Since I switched my business from American to Turkish, I thought it would be a good opportunity to earn their miles. My goal is to reach their highest status tier so I can get two systemwide upgrades annually. I will write a separate post on this.

During the event, there was a promo fare on flights departing out of Manilla. You could fly to any U.S. cities within Turkish’s network $1900 round-trip in business class. I thought it was a pretty decent fare for > 48 hours on a lie-flat seat including Turkish’s famous candlelight dining by DO&CO. Not to mention Turkish will also provide a free hotel stay in Istanbul if the layover falls within a certain window. So without hesitation, I booked this flight.

I proceeded with the booking and decided to fly on Wednesday the 20th. That means I will only have to take 3 days off November 20, 25, and 26.

A few days later after everything was finalized, I looked at the calendar again.

OMG. I almost had a heart attack!

I realized Thanksgiving this year falls on November 28. Who would’ve thought! So instead of having to take 3 days off, I would need to take 6 days off. That’s a lot – at least for me because not only I lose my work hours, but I also mess up my overall planning.

Well, you would think you learned from the first mistake – I did it again!

Our office is usually closed between Christmas and New Year. This year, Christmas day falls on Wednesday. I thought we would be off between Wednesday, December the 25th amd Wednesday, January 1.

So I booked my ultimate trip of the year to New Zealand, Fiji, and Nepal. I will be out of the country between December 25 and January 6. It turned out our office will be closed starting the Monday before Christmas. That means I could have started my journey from Friday evening on December 20 instead.

From all these stupid mistakes that can easily be avoided, I’s better not repeat the same one for the third time.

I learned my lesson in a hard way – I hope. So I do not want you to make the same mistake I did. It’s costly for sure. Now I have to think about what to do during Thanksgiving since I will be back in the States the day before Thanksgiving. Perhaps throw a firstofly turkey party? It may not be a bad idea after all.

A brief plane spotting from the Moon Buggy at Dulles 🛫🛬🚌
TAPAS or SELECT? These are the two snack boxes served on @united flights
One of the first flights in 2021.. let’s hope things get back to some level of normalcy soon! @united 🤞🏼🙏🏼😷✈️
Light at the end of the tunnel ✈️
Is it the guest house or the mosque in the Taj Mahal complex? Can you guess? 🕌
Shenandoah National Park 🍃🍂🍁