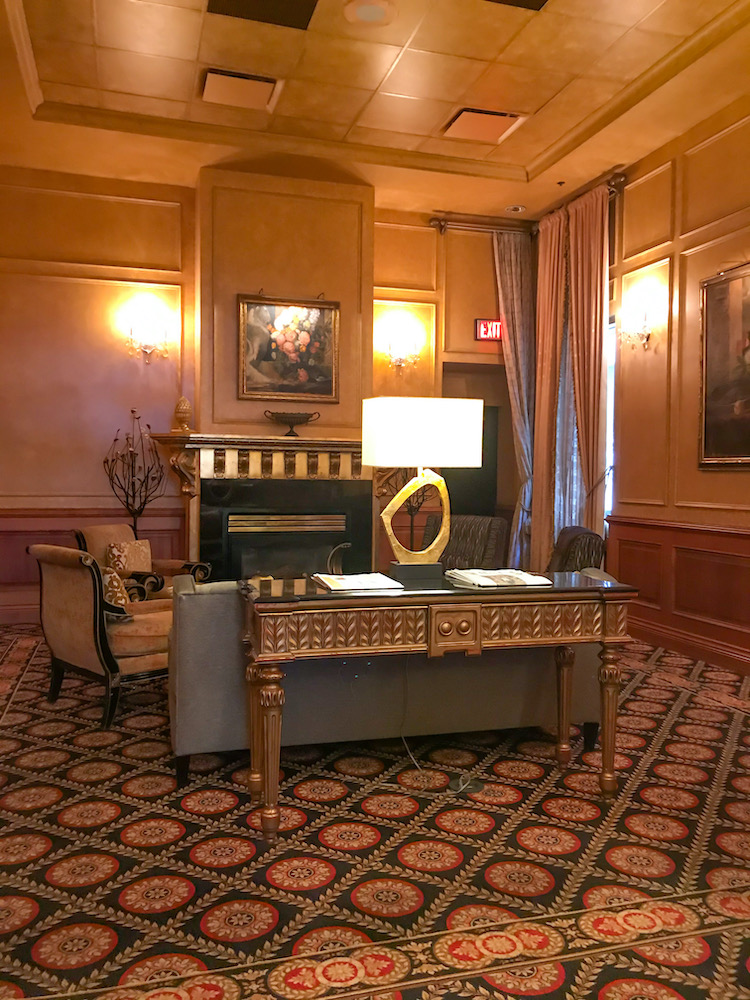 I recently traveled to Vancouver, BC, one of my favorite cities. Ever since I moved to the Pacific Northwest, I have gone to Vancouver as often as I can. It is an easy drive from Seattle, and I’ve always had a good time. (Ah maybe one time, but that’s a different story).

When I visit, I’ve always stayed at the Hyatt Regency Hotel in downtown Vancouver. I am a member of Hyatt’s loyalty program, but I will never accumulate enough points for it to benefit me.

First of all, I don’t travel enough to get points, but mostly, it is too expensive to stay at their hotels. Now don’t get me wrong, I enjoyed every Hyatt hotel I have ever stayed at — they are lovely hotels. And I love the Hyatt Regency in Vancouver. The staff and the service are some of the best of anywhere I have ever stayed! But it has become too expensive for me to stay there for a weekend.

When I went up a couple of weeks ago, the cost of a room was almost $250 per night. That does not include parking, which I believe is about $45 per day. So, this time I decided to try another hotel, which brought me to the Executive Hotel Le Soleil.

This hotel is also downtown Vancouver. It is about two blocks from the Hyatt. For a suite, it was $178 per night. Valet parking was $45 per day, the same as Hyatt. It is a much smaller hotel than the Hyatt. Of course, driving in downtown Vancouver can be a bit of a challenge most times; however, on this Saturday, it so happens a movie was being filmed right around the hotel. Streets were closed and blocked off, which made my arrival a bit of a challenge.

Upon my arrival, I was greeted and offered an apology for the street closures. The hotel lobby is quite nice — kind of a European motif.

The room I stayed in was a small suite with a sitting area and king size bed. The bathroom had a very nice sized shower. To be honest, it was a much nicer room than the one I usually stay in at the Hyatt. It was very quiet, and I never heard other guests or street noise.

The hotel does have a restaurant, but I did not try it. There are plenty of restaurants all around the neighborhood. Vancouver is very walkable, and this hotel is downtown, close to the waterfront, and shopping.

The hotel also has an Executive Rewards Club, which I signed up for. I am not familiar with it, but I am sure over time I will be.

All in all, a lovely hotel, and I look forward to staying there again on my next trip. If you haven’t been to Vancouver, it is a must-see city to visit.